“I never dreamed I would one day be named a DDEA Humanitarian Award USA recipient, as so few “Women of Substance” are recognized to hold such distinction. Inspired by my parents, I’ve been on a journey to help bridge the gender equality gap for girls and women in my beloved homeland to “Make Every Voice Count,” while preserving our cultural heritage, to garner respect in this male-dominated world. Being nominated for the DDEA Humanitarian Award USA 2019 is, therefore, an affirmation that I was right to push the proverbial envelope for Women’s identity, suffrage, equality and self-worth in Sierra Leone. I’m proud to be among the distinguished personalities to be honored and bestowed this humanitarian award in the United States.”

Adama Kalokoh is a strong advocate for women and girls in her ancestral homeland, Sierra Leone. Her passion for helping others and devotion to the service of humanity was crystalized after she made her first visit to Sierra Leone in 2003 and realized the tremendous need to help rebuild a fragile nation which still harbors the trappings of instability. She felt a great sense of responsibility, challenge and inspiration to become an Ambassador and Agent-of-change for girls and women in Sierra Leone. Since then, Kalokoh has worked tirelessly to raise the consciousness of Americans and the Global Community to the plight of women and girls in Sierra Leone. At the same time, she is working to sensitize, uplift, and reinforce women in Sierra Leone to role model as “actors of change,” – a key ingredient that ensures social inclusion, gender equality and peace building. This framework emphasized that engagement with Civil Society working on girls and women’s rights should inform country level programs, regardless of the sector. Furthermore, it advances the idea that women’s organizations should participate as equal stakeholders and accountability agents in local, national, legislative and policy making processes at all levels. Kalokoh has contributed meaningfully to the fields of Education and Health for girls and women in her ancestral village. For this, she has been honored and received recognition in Sierra Leone and the United States as the Yonibana Brand Ambassador, Female Empowerment Entrepreneur and Chief Patron of the Yonibana Student Association (YOSA) Award. In addition, her commanding personality has made her a natural for hosting a series of successful fund-raising events through collaboration with community association and church organizations in the Washington DC Beltway between 2004 and 2019. 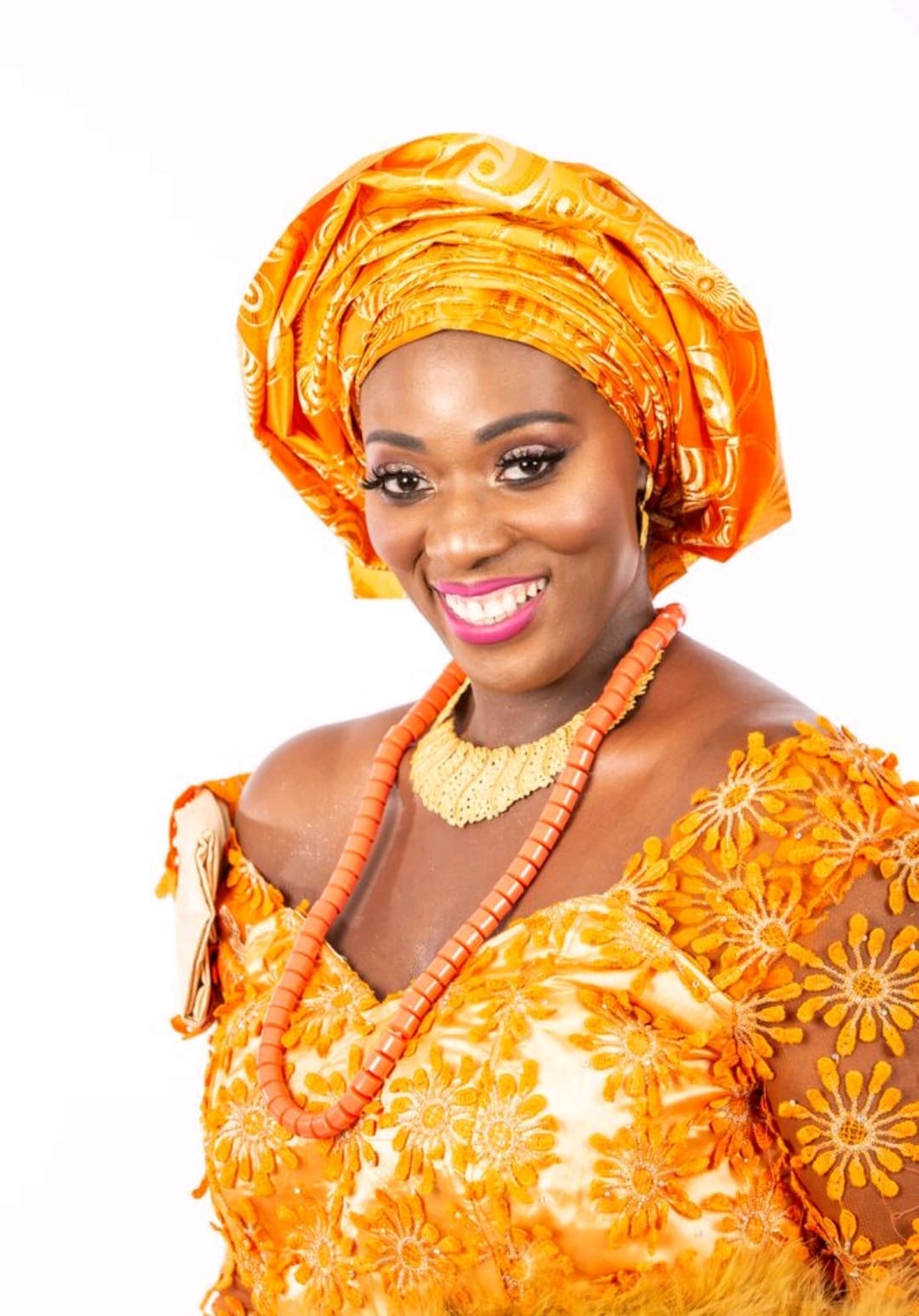 Kalokoh was born Adama Conteh in, Washington, DC. USA, to the union of James I. Conteh and Harriett Memuna Sesay. Her parents both migrated to the United States in the late 1970’s. The second of five (5) siblings, the Contehs were raised in a loving-Christian home environment. Her parents instilled in them, a deep sense of pride and appreciation for their Sierra Leonean heritage. Adama’s parents imbued in her the importance of being a proud African child that must never lose sight of her heritage. Mrs. Sesay taught young Adama to never allow herself to be defined by the whims of others and to always remember that “greatness lies within you;” which is the driving force of Adama’s inspiration.  Young Adama attended the Woodrow Wilson High School in Washington D.C., and graduated in 1996. After graduation, she enlisted in the United States Air Force. She honorably served for four (4) years specializing in dietetics and nutrition and acquiring many other technical and life-skills trainings. Towards the end of her military tour, Adama begun volunteerism work with Americorps (2001 – 2003) as a Director. Her work proved very rewarding, as a result, she was inducted as a Fellow into the Americorps Promise Fellowship. Between 2004-2005, she also served as Volunteer Program Coordinator for the HOPE Worldwide Mid-Atlantic non-profit organization and was again inducted as a Fellow of the Thurgood Marshall Fellowship. Her volunteer activities led her to reach thousands of marginalized people through the successful coordination of services to soup kitchens, shelters and schools.

Upon a honorably completion of her active tour of duty, Kalokoh’s thirst for knowledge was never abated. Inspired by a sense of service to humanity and in fulfillment of her quest for academic excellence, Kalokoh enrolled at the University of District of Columbia in 2002; where she would drink from its fountain of knowledge and advance her passion for public health and education. As a college student, she majored in health education and learned the value of health promotion and its effect on disadvantaged communities. In 2006, Kalokoh graduated from the University of the District of Columbia with a Bachelor of Science Degree in Public Health. That same year, she was joined in holy matrimony with John Kalokoh. Their marriage was blessed with two beautiful children, Jonathan (11), and Miriam, (6). Notwithstanding, the Marriage was short-lived, Kalokoh lives with her two children in the District of Columbia area and strives to instill into them strong purposedriven, Christian values in a safe and loving environment.

Throughout the advancement of her career path, Kalokoh who is a proud descendant of Sierra Leone, always maintained a passion for helping others. This deep appreciation of her cultural heritage led Kalokoh to finally visit Sierra Leone for the first time in 2003, followed by three consecutive visits. Her series of visits to the Motherland advanced her strong desire and interests in using her knowledge, skills and influence to advocate for and empower less fortunate village girls in Sierra Leone.  Kalokoh observed many of the disparities in the economy, education and health systems, and the vast amount of poverty within the country. As a result, upon her return to the states, Adama coordinated many fundraising efforts in the U.S to bring awareness and help solve some of the pressing issues in Sierra Leone. She chose, as a primarily focus, to help support women and girls the rural areas because of their huge lack of resources and access to services. 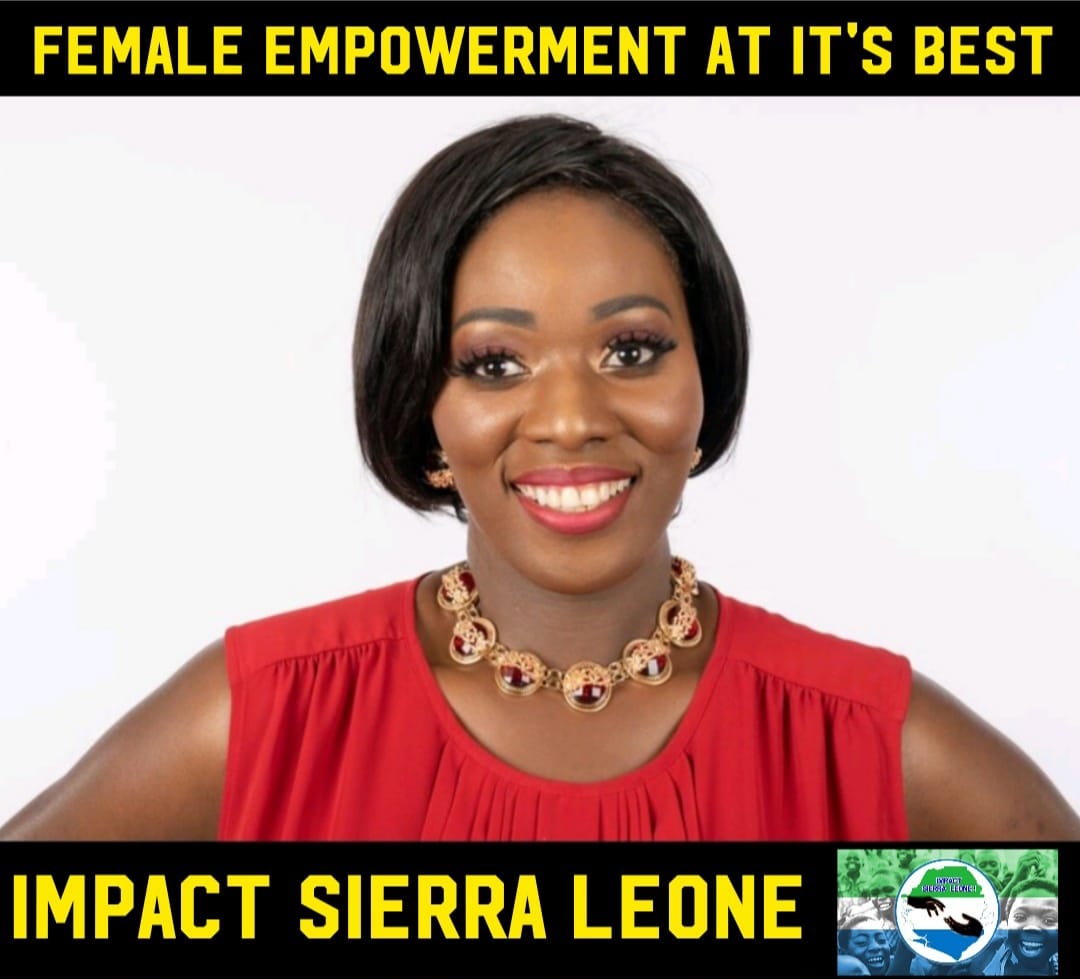 In 2010, Adama joined five other members to form an organization called Me Against Poverty, Inc. (MAP). Her role as Vice Chairman and Marketing Specialist had a huge impact on much of the group’s success. She coordinated many of the fundraising, marketing & promotion events for the group. As a MAP member, her efforts contributed to (a) the construction of a library/resource center, (b) the awarding of 80 Scholarships for qualifying students, and (c) the distribution of backpacks and school supplies for the Yonibana Secondary School (YSS). Her efforts at YSS made her realize the importance of education as a critical ingredient for eradicating poverty within vulnerable communities.

Although as of August 2016, she no longer serves in that capacity within the MAP organization, Kalokoh continues collaborating and 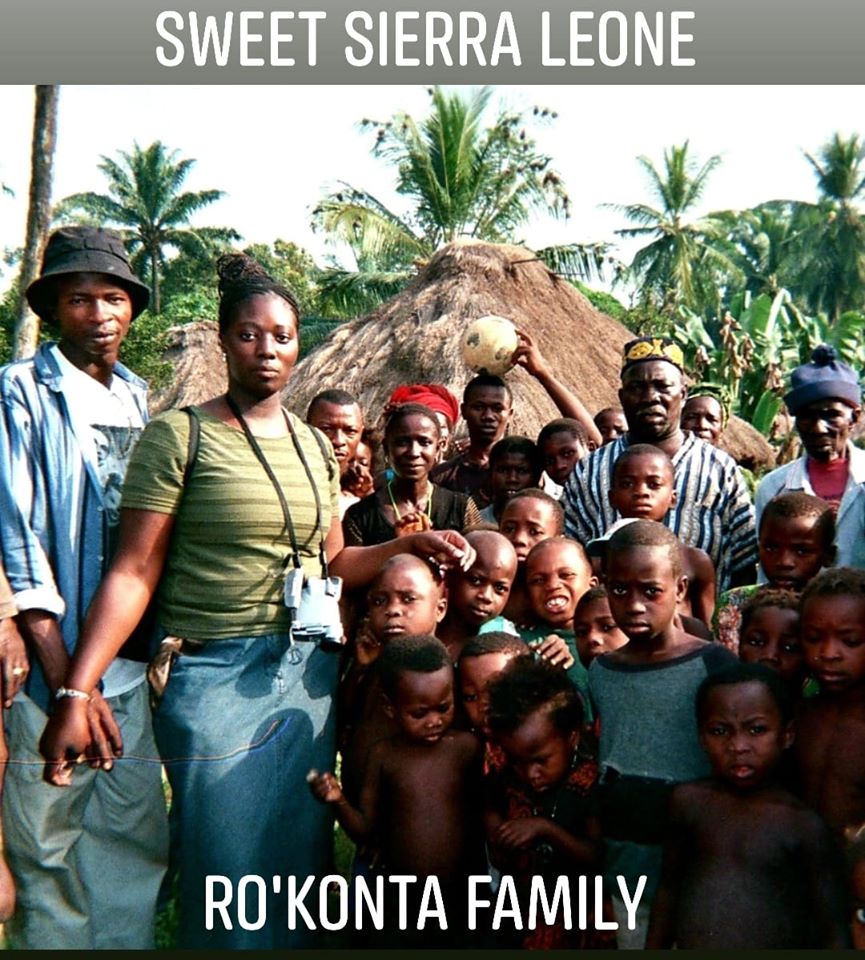 actively participating in several other groups doing work in Sierra Leone. As a true Ambassador of Girls and Women’s plight, Kalokoh is always eager to utilize her skills and background to positively impact events in Sierra Leone. Kalokoh also enjoys promoting the beauty and culture of Sierra Leone through various social media platforms and streams; to include Facebook, Instagram and LinkedIn. Kalokoh’s social media posts have gained wide readership from Sierra Leoneans around the world and Americans who now have a deeper appreciation for Sierra Leone cultural values. Kalokoh’s current focus is promoting Female Empowerment throughout Sierra Leone. She currently serves as the Director of Development for the Save The Young Girls Foundation Orphanage as well the US representative for several schools in Yonibana. Adama hopes to collaborate with other Civil Society Organizations (CSOs) and International Development Partners to empower women and take Sierra Leone to the next level. 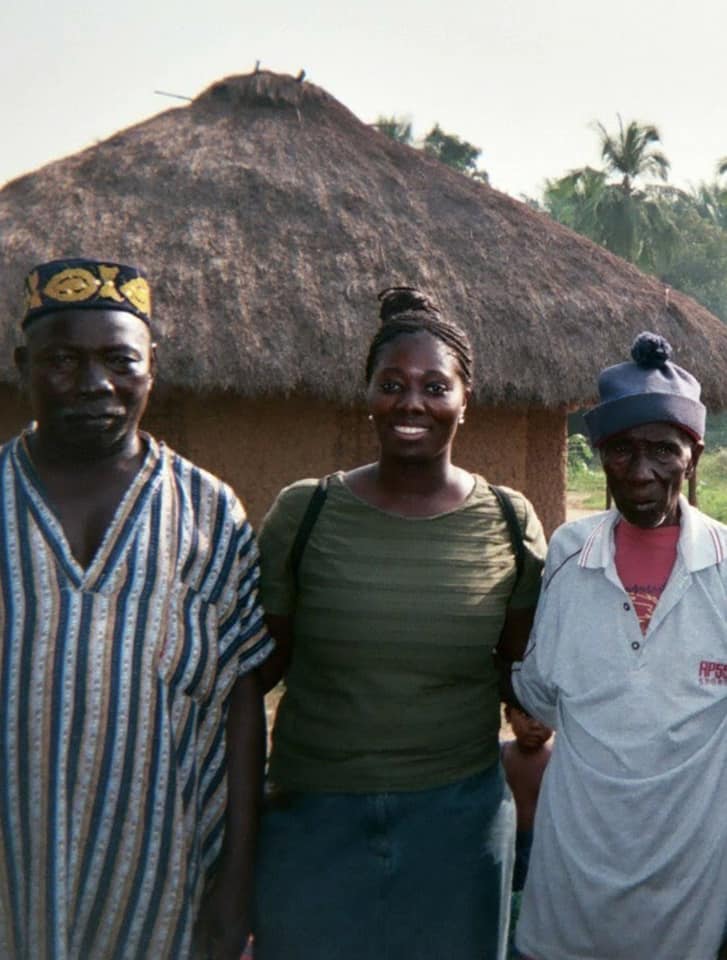 Adama Kalokoh currently works in Arlington, VA, where she serves as Requirements Analyst for the Defense Health Agency (DHA). Prior to that, she served as Operational Administrator (2014 – 20016) and Program Analyst (2006 – 2014) respectively for the U.S Department of Energy (DOE). Ms. Kalokoh completed her undergraduate studies at the University of the District of Columbia majoring in Public Health. During that period, she served as Student Services Chairperson in the Student Government Association (USGA) and is a recipient of several prestigious student awards for outstanding community service in the Washington, DC Metropolitan area.  Ms. Kalokoh truly believes there is so much power in supporting Sierra Leone as a descendant. She hopes that her efforts will inspire other descendants of Africa to embrace their culture and positively impact their home country.

Join our newsletter and be the first to hear about our amazing work.